Those who know me know that I love to read (always have), and I love to win stuff (apparently I was born with a horseshoe), so when I received an advance copy of Stephanie Evanovich’s The Total Package from Wm Morrow Books, I was thrilled!  I have been following Stephanie on Facebook for some time now, and I highly recommend you follow her.  She is hilarious!  Plus she has giveaways from time to time, which is how I got this book.

Although I subscribe to Audible and “read” (more like “listen to”) 1 – 4 books a month (by the way, you can get 2 free books from Audible with a free 30 day trial membership), I’ve never actually written a book review.  I talk about the books I read all the time.  I’ve just never actually put pen to paper (or finger to keyboard) to share my thoughts about them.  I enjoyed The Total Package so much that I decided to share my review.

My first choice of genre in books tends to be suspense, horror or thriller, so I wasn’t sure how I would like The Total Package.  The description says it’s a “funny, sweet, and sizzling novel about the game of love, in which a hot quarterback must figure out how to score big with a beautiful and talented media analyst after a heartbreaking fumble,” so I was prepared for a sports romance novel – again, not my first choice of genre, but I love to read and I’ve come to like Stephanie so I figured I’d give it a chance.

The story is about heartthrob Tyson Palmer who overcomes his addiction to prescription drugs and alcohol to become a star quarterback on the best team in the league after millionaire Clinton Barrow, owner of the Austin Mavericks, takes an interest in his million-dollar arm and pulls him out of rock bottom.  Tyson had just been suspended from his team and was on the verge of bankruptcy due to his addictions and a devastating sex scandal.  Thanks to Clint, Tyson cleans up his act and gets a second chance at his football career.  The description of his rehab experience was enjoyable and relatable.  A lot of people deal with addictions of various kinds, and the way Evanovich dealt with those issues was realistic and tactful.  I do wish, however, that she had developed that story line a little more.

Enter Dani Carr, a sports broadcast reporter who used to be Tyson’s tutor in college, when she was Daniella “Ella” Carrolli.  She’s always been after Tyson’s heart, and had even tried to “save” him when they had a chance encounter at their college reunion.  The timing wasn’t right, however, as Tyson was in the depths of his worst days.  They had a one night stand and she was devastated after he discarded her.

Years later, after changing her name and image, she finds herself working for the Mavericks and is horrified when she realizes Tyson is in the same organization.  She tries to avoid him, but eventually Tyson realizes who she is and now the romance game begins.

This part of the book had me on a roller coaster of emotions.  At times I was as frustrated as the characters pursued their professional and personal goals.  Nobody is perfect, and boy do Dani and Tyson make some bad choices throughout this novel.  That was part of what made this book irresistible to put down. Other times I was literally laughing out loud. At a party, Dani “didn’t care if her feet were nothing more than bloody stumps when it was over,” something a lot of women can relate to when it comes to fashion.  I’ve actually used the same phrase (“bloody stumps”) in similar situations!

Over all, I like how Evanovich tells the story and develops each character.  They are realistic and relatable.  Redemption, second chances, forgiveness and acceptance are some of the themes in the book that really captured my interest.  I’m looking forward to reading more from this author.

Get your copy of The Total Package here.

One thought on “Book Review – Stephanie Evanovich’s The Total Package” 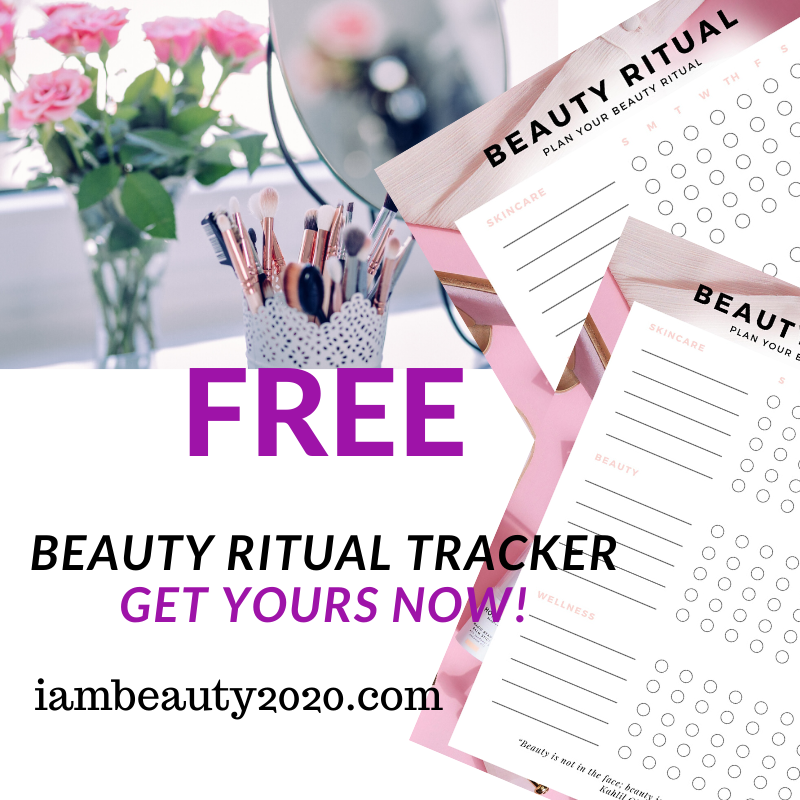